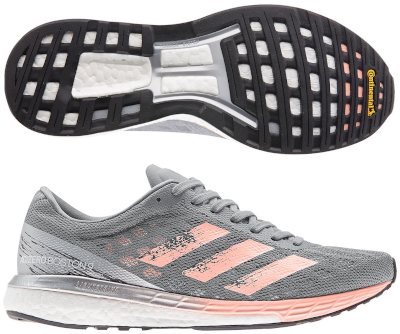 When talking about performance running shoes, it is hard not to think of the Adidas Adizero Boston 9 or perhaps the Asics Gel DS Trainer 25 if we are talking about pronators. The Boston 9 is such a well-established model among the popular peloton that the launch of the SL 20 undoubtedly came as a surprise, whose major difference is to feature an outsole made entirely of LightStrike foam, leaving aside the ubiquitous Boost™ within the German brand's running shoes catalog.

As for changes from its predecessor Adidas Adizero Boston 8, it should be remembered that two slightly different versions were released, with minimal aesthetic changes and the adoption of LightStrike as the EVA layer above the Boost™. But if there is a noticeable change in this Boston 9 it is a more breathable upper with a stretchy MicroFit mesh that ensures a great fit and good ventilation. The classic Adidas "Three Stripes" keep the size oversized in such a way that it is salmost hard to identify it with mythical models like the "Copa" football series.

The rest of the Boston 9 stays pretty much the same with a midsole where a firmer LightStrike (EVA) layer is spread over the Boost™ base so you get better responsiveness without giving up cushioning. They must be happy at Adidas with the performance when they repeat and repeat, as in the Takumi Sen 6 flyer. Speaking of repeating, the outsole is already worthy of study because it is identical: StretchWeb™ configuration, TORSION® stability system that provides some independence of movement at the ends and of course, the great rubber product of the collaboration with the tyre manufacturer Continental® that guarantees exceptional performance, the best there is in the market for asphalt shoes. 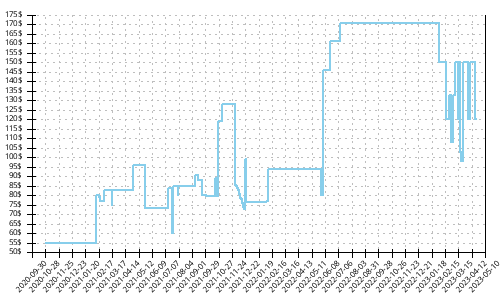