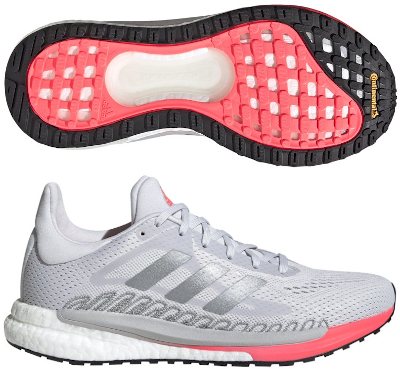 While waiting for the response of the German brand in terms of carbon fiber shoes (the desired Adidas Adizero Pro), the brand new Adidas Solar Glide 3, which no longer has Boost™ in the midsole but the LightStrike compound, arrives on the market. From Adidas they try to launch messages ("Faster than") that relate speed and lightness (SL comes from "SuperLight") with their new sneaker models. Note that the LightStrike is also present in the latest models of Adizero Boston 8 and to a greater extent in the flying Adizero Adios 5.

The upper also represents a novelty compared to what we have seen in the AdiZero family as they feature external reinforcements that offer extra consistency to the whole. The mesh is quite breathable and is full of holes that ensure good ventilation. Of the little that remains with respect to the aforementioned AdiZero collection is the same aesthetics of the typical Adidas three stripes, with an irregular pattern that mimics the wear due to speed. As a curious note, the tongue includes a puller to stretch it well and avoid annoying creases.

Where the interesting thing about this Solar Glide 3 is in the midsole completely made of LightStrike. We would have to wait for the verdict of independent runners to see how it performs because the amount of material is much higher than in the radical AdiZero Takumi Sen 6 shoe and the sensations will be different. The outsole is similar to that of the AdiZero Adios 5 shoe, with a Torsion system that dominates the central part to bring rigidity to the whole and join a rear part with a more robust rubber (AdiWear) to increase durability with a front part with abundant rubber developed in collaboration with the prestigious tire manufacturer Continental™ with the StretchWeb configuration that is giving such good results. 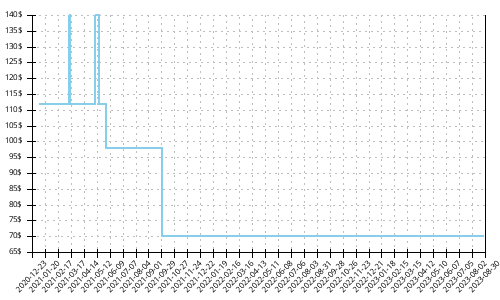