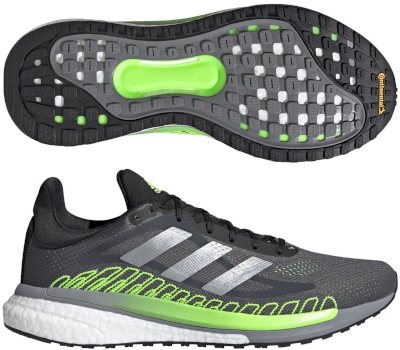 It is no secret that the Adidas Solar Glide ST 3 is not the pampered girl of the German brand. In fact, the previous version Solar Glide ST 19. Being a running shoe with pronation support and also being under the shadow of the Solar Boost ST possibly is the explanation for this lack of attention but it is a running shoe that undoubtedly has its market and thus witnesses the success of some of its competitors as the Saucony Guide 13 or the Asics GT 2000 9.

Taking as a reference the model a couple of years ago Solar Glide ST, what is most striking is the best integration of the lateral "Rails" that undoubtedly increase the stability of the whole unit. Like your sister for neutral runners Solar Glide 3, incorporates the use of stitched reinforcements ("Tailored Fiber Placement") to improve the clamping on the sides while maintaining some of the characteristics with the best reception between the runner as the feature lifting in the rear for the protection of the Achilles (S-curve). As an interesting detail, from the German brand it is affirmed that half of the upper cut has been manufactured with recycled material, which always helps reduce the impact on the environment.

The rest of the Solar Glide ST 3 remains relatively similar, with the well-known Boost™ dominating a media with a greater presence of EVA (which does not seem to be Lightstrike) on the front to improve dynamic behavior. The sole reveals several interesting things, including the redesign of the system Torsion that is no longer visible from the outside. Another surprise is the change of the lug configuration by abandoning the acclaimed Stretchweb but maintaining the collaboration with the prestigious Continental™ tyre manufacturer as a technological partner that guarantees the quality and performance of the gums used. 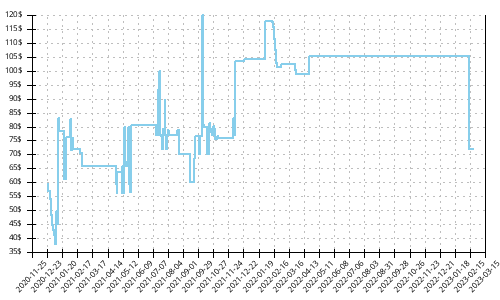