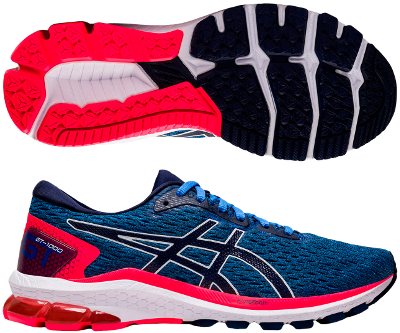 Another twist for the Asics GT 1000 9, one of the best value-for-money shoes on the market. It rs not just that it is in the shadow of the brand-new Gel Kayano 26 shoe, but also its big sister GT 2000 8 enjoys a renewed prominence embodied in a multitude of colors available to delight the most sybarites. In any case and although the media spotlight does not have it present, the GT 1000 9 once again fulfills what was promised about being a reliable and affordable shoe for moderate pronators.

The most visible change from its predecessor GT 1000 8 comes in a revamped upper where the improved fabric breathability is striking, with a construction similar to that seen in its neutral counterpart Gel Pulse 11. Also notable is the new, reinforced two-piece outer buttress that plays with the colors of the midsole upper for a more attractive and modern design.

The rest of the GT 1000 9 changes little, with the most striking new feature being that the classic Gel™ unit is once again visible from the outside. The combination of FlyteFoam™ with the DuoMax® insert on the inner side that offers progressive correction for moderate pronation is maintained. At midfoot height also follows the typical plastic insert (Trusstic™ System) that brings rigidity to the whole. The outsole inherits the design of the forefoot from its bigger sibling GT 2000 8 and features reinforcements in the inner midfoot area for improved stability. As has become customary, the areas most exposed to wear are made of a sturdy AHAR for increased durability. 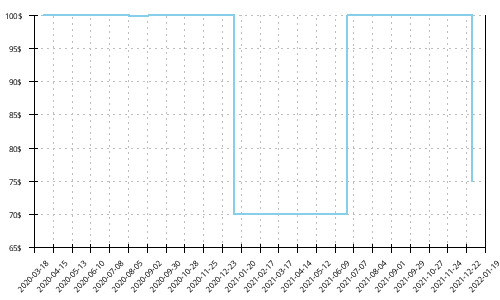