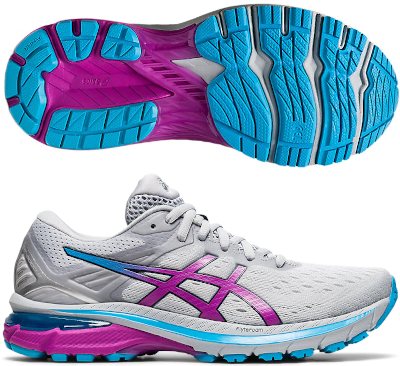 It is not casuality that Asics' best-selling saga, something that has more merit if you pay attention to the high retail price, presents the Asics GT 2000 9. A few years ago, when a running shoe with plenty of cushioning for overpronators was advertised, one thought of a heavy, super stiff and, on top of that, ugly (or visually unattractive so as not to hurt anyone) behemoth. However, one looks at the Kayano 27 in 2020 and can easily mistake it for a neutral runner like the Gel Cumulus 22 shoe unless the colors look a bit similar. What does not change is that there is a high probability of getting it right if you are recommending the GT 2000 9 to a runner looking for a comfortable, pronation-supportive shoe. Whether the price is more or less in line with the wallet is another matter, but given the longevity of the saga, it is safe to say it is worth the money.

These Asics guys are masters at perfecting a shoe, adding technologies from time to time and tweaking the details to satisfy loyal but demanding users. So while there are no major changes from its predecessor GT 2000 8 shoe, there are always details that justify, to a greater or lesser extent, the typical annual update. In this case, the upper is updated with a very breathable Jacquard-type mesh on which only the Japanese brand's heat-sealed logo sits strategically to provide a better fit. The external plastic heel counter piece has also been redesigned to provide a firm but unobtrusive stiffness.

It is curious that in this Asics GT 2000 9 the Gel® rear piece has been reconfigured and the rear overhang of the midsole has been slightly reduced. The configuration is maintained with a layer of FlyteFoam Propel on top extending the entire length and incorporating a Gel® unit in the forefoot not visible from the outside. For progressive pronation correction, the typical dual-density (DuoMax™) combination is again used with a renewed plastic piece (officially named Space Trusstic™ and varies slightly by gender to better adapt to the characteristics of each individual) in the midfoot that adds rigidity to the whole. The outsole design varies little (there is not the surprise of the original design seen in its neutral sibling Gel Nimbus 22) and maintains both the three large flex grooves in the forefoot and the use of more robust rubber (AHAR+) in the areas most exposed to wear for greater durability. 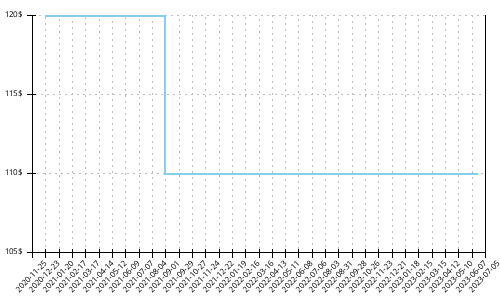