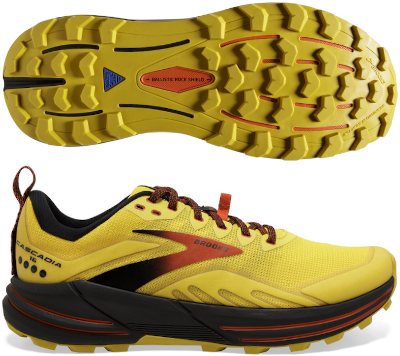 A classic that evolves and seems to be getting better, that's the Brooks Cascadia 16. In any case, it does not change the spirit of being a versatile trail running shoe to enjoy running beyond the asphalt, maintaining both the 8 mm drop and the successful editions that incorporate the well-known waterproof GORE-TEX® membrane to continue having fun even in the most demanding weather conditions. What has changed in recent times is that design has more and more weight in the purchase decision of potential buyers and rivals such as the Nike Pegasus Trail 3 gain market share. Perhaps it has something to do with the fact of using trail running shoes more and more on a day-to-day basis, which forces them to have to combine them (for those who know or can) with the rest of the fancy clothing.

Visually it is relatively similar to its predecessor, the Cascadia 15 but there are details that stand out after a more exhaustive review, such as the addition of one more eyelet that allows a more personalized fit. As for the reinforcements, the side in the form of a mountain chain is abandoned and a heat-fused synthetic is used that allows greater flexibility without neglecting protection against external elements. The tongue is joined to both sides in a way that avoids the introduction of the typical pebbles that end up bothering as well as the formation of uncomfortable folds in the instep area.

Not that the upper cut of the Brooks Cascadia 16 is not interesting, but both the midsole and the sole are more so. To begin with, the "4 pivots" configuration has disappeared and 2 mm of DNA Loft v2 foam have been added to the midsole, thus gaining in comfort, one of the amreican brand's star characteristics recognizable by its unconditional users. One of the drawbacks of the current edition of the protective plate in the forefoot (Ballistic Rock Shield) is that it affects the flexibility of the whole, an acceptable price to pay in order to protect from rocks and other sharp objects. The other novelty is the redesign of the sole, which is still made of the formidable TrailTack rubber but with a configuration featuring more space between the different multidirectional lugs that now works better on muddy terrain. Let's go for a run 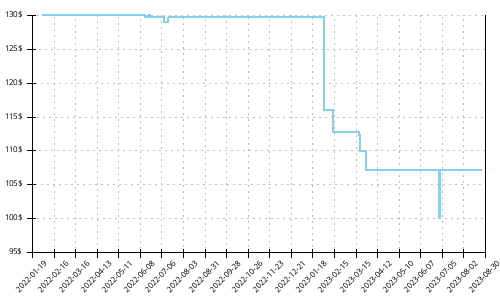