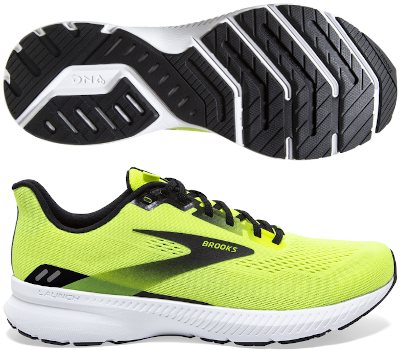 The proposal from the American brand remains firm with the Brooks Launch 8 in the sense of a performance "classic" running shoes so that the potential buyer can be certain about what they are buying. The problem is that Brooks removes the lineup of shoes with pronation support from its catalog by adding GuideRails® to the corresponding neutral one. In this case, the successor to the Ravenna 11 is the Brooks Launch 8 GTS understanding GTS not as "Go-To-Shoe" but as "Go-To-Support" shoe. Anyway, it is their brand and they do what they want.

As expected there are no excessive changes compared to its predecessor Launch 7. The mesh of the upper cut has been renewed with greater breathability in mind, but what is most striking is the shape of the back that extends vertically to better protect the achilles area and facilitate the introduction of the foot when putting them on. Reflective elements have also been added to improve visibility in low light conditions. The GTS version includes the popular Brooks GuideRails® technology to encourage a natural tread with greater stability.

The midsole of the Launch 8 is still made entirely of BioMoGo DNA, although the stretch marks have been slightly modified to favor better dynamic behavior. The sole also receives a very slight update of the pattern to optimize the transition while maintaining the structure in relation to the main flex grooves. Let's go for a run. 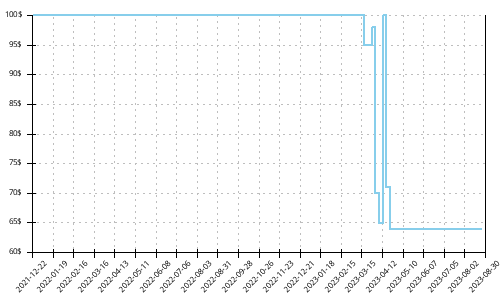