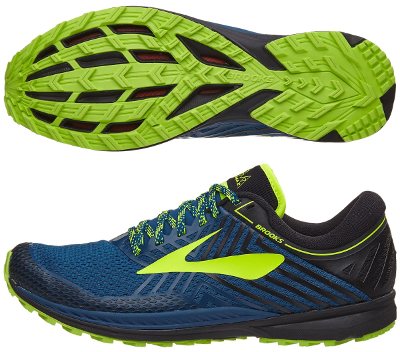 Not many changes show up in current Brooks Mazama 2 after great first edition, something shared with its bigger sibling Caldera 2 and expected in upcoming update of the flagship within trail running lineup from Brooks, the popular Cascadia 12. American brand has made minor changes to make toebox a little bit wider because of few complains about being too narrow but keeping most of what was working fine including 6 mm drop, a very good indication of superb work done in first edition to compete against S-Lab series from Salomon where lower price is definitely a huge advantage and taking over market share from other options like Mizuno Wave Hayate 3 not consolidated yet.

Upper concentrates all changes compared with its predecessor Mazama in order to get a looser fit without compromising foothold and security. Toe bumper extends up to almost midfoot to improve protection against debris and increases upper durability but raises some concerns about performance in always tricky flex area between mid and forefoot. Fortunately useful details are still there: lace pocket to prevent snagging and partially gusseted tongue which avoids dust from jumping inside.

Rest of Mazama 2 remains surprisingly untouched keeping outsole improvement for future editions. BioMoGo DNA midsole provides limited cushioning with rather tough feeling encouraged also from forefoot plate which not only protects against sharp objects but also promotes a quicker toe-off. Outsole design with decoupled midfoot and large holes in forefoot for great flexibility adapts well to all kind of terrains although multidirectional (and not very deep) lugs lack traction on more technical (wet and rocky) surfaces. It is a shared issue across several Brooks running shoes and will be amended in future editions. 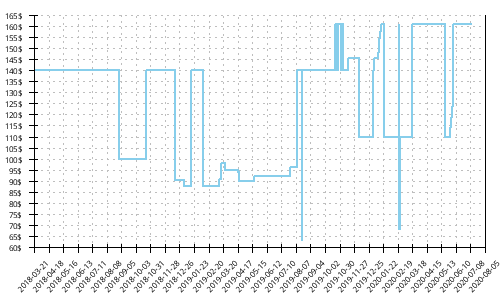