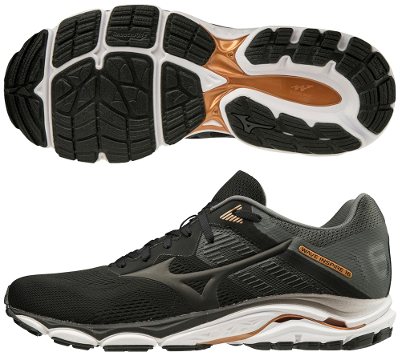 You could say that the Mizuno Wave Inspire 16 is a perfect shoe for those who prefer to stick with what they know and what works for them instead of trying out the latest new thing on the market. With a firm feel (almost coarse) and noble behavior, it is in the media shadow of its neutral runner sister Wave Rider 23 and this edition features a version with WaveKnit fabric (at a higher price of the comventional version) with a nicer feel and improved comfort, an option that debuted in the premium Wave Sky 3.

The most important change from its predecessor Wave Inspire 15 comes in an upper that has been redesigned to better support the midfoot increasing the stability of the whole. On both sides it is striking the reinforcement in the upper part of the instep that ends in two eyelets displaced with respect to the rest, which in combination with the set of inner straps strategically placed to keep the foot in place make up what the Japanese brand calls DynamotionFit. Another interesting section is the practical elimination of stitched elements, highlighting the integration of the front reinforcement and the well-known logo (Runbird) which is now heat-sealed, so that the weight of the shoe is reduced by a few grams.

The rest of the Wave Inspire 16 remains intact, why change what works? The midsole is basically composed of U4ic throughout the entire outsole with the addition of a U4icX wedge in the rear for improved shock absorption upon heel landing, a behavior favored by the classic 12mm of drop. Between the two materials is the expected Wave™ in parallel that improves dynamic behavior while offering support for moderate pronation. Also unchanged is the outsole which continues with a more robust rubber in the most exposed areas for increased durability and large flex grooves in the forefoot for a smoother transition. 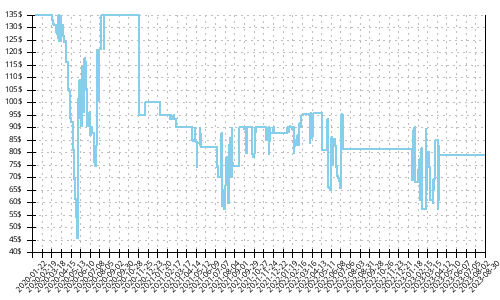