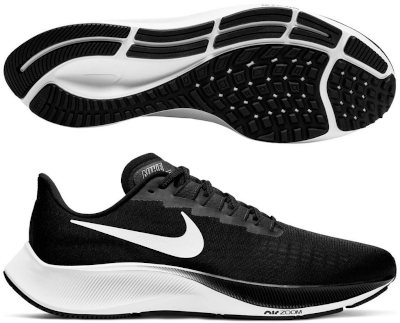 The most popular saga gets an update and not a minor one with current Nike Air Zoom Pegasus 37. It follows trend design already seen in latest running shoes from the american brand like the hyped Nike ZoomX Vaporfly Next% although midsole, which is mainly made of React foam, is directly evolved from its smaller (and cheaper) sibling Nike Zoom Fly 3. Anyway it is surprising how fresh and modern the Pegasus looks like in its 37th edition.

Compared to its predecessor Air Zoom Pegasus 36, the Air Zoom Pegasus 37 seems more consistent and despite the small weight increase, most likely it is the smashing midsole which creates mentioned impression. FlyWire cables have been replaced with more solid stripes which are partially hidden as well. Asymmetric tongue features less cushioning than expected although still comfortable enough. One of the most interesting details which remains in the clean upper is the extra height at the rear side to provide extra protection to heel area.

Midsole is definitely the major highlight in Nike Air Zoom Pegasus 37. Mainly made of React foam (yep, the same used in React Infinity Run), it has replaced the well known Cushlon and what used to be a full length Air Zoom layer now is just a single pad (but twice as thick) in the forefoot. Outsole keeps a similar configuration with external rails but adds an extra groove in the forefoot to improve flexibility for a quicker and smoother transition. 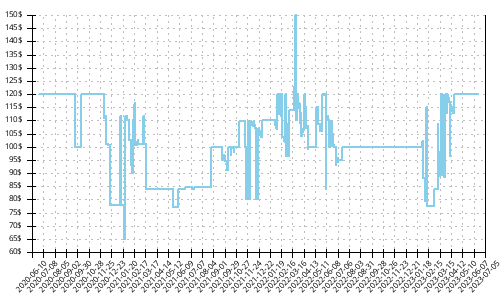