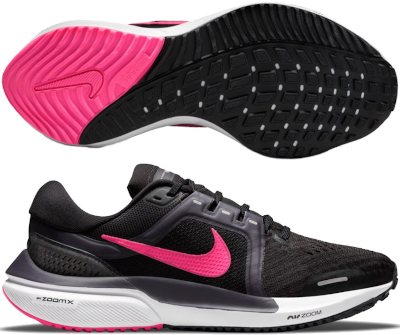 Slight tweaks to the Nike Air Zoom Vomero 16 that maintains that "conventional" configuration that at this point in the film one does not know if it is good or not with most brands releasing shoe models with oversized midsoles. It is clear that from the American brand they prefer to maintain an image (and name) that potential buyers can identify with a shoe for neutral runners with abundant cushioning because they have not even included ZoomX in the commercial name, something that should add at least a touch of modernity. In any case, it is a shoe that since its birth has been in the shadow of the popular Air Zoom Pegasus 38.

The few changes that occur compared to its predecessor Air Zoom Vomero 15 do it in the upper cut, highlighting a tongue that is now softer to improve the sensation of comfort. The other big change has to do with the disappearance of the FlyWire cables, giving way to a structure that "grabs" the midfoot and provides a personalized fit by integrating some eyelets where the laces run, if well it worsens the ventilation of the whole. You can't have everything.

The rest of the Nike Air Zoom Vomero 16 maintains the same configuration released in the previous edition with a midsole made of a compound called SR-02 on which the pompous ZoomX sits from the rear to the forefoot and an old acquaintance of the fans in the front: a Zoom Air unit. Definitely you will not fall in love with outsole but its performance is correct, with full length ground contact and as usual, a more robust rubber in the areas most exposed to wear to increase the useful life of the shoe. Let's go for a run. 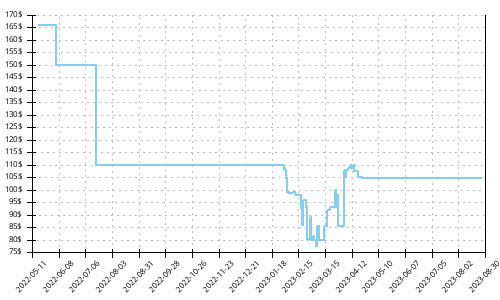