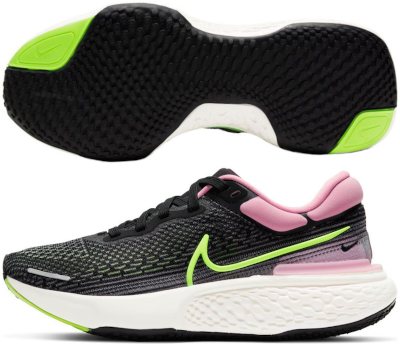 The arrival to the market of the Nike ZoomX Invincible Run raises some controversy because it basically shares the same marketing pitch already announced by the React Infinity Run: less injuries. But... what is this?, two different shoes withing the same brand lineup that solve the same problem? The more astute will have noticed that the Invincible Run does not use React foam but the terrific ZoomX that the stratospheric Air Zoom Alphafly Next% uses, which leads to more questions: is it for racing?, is it for easy running?, is Nike trying to trick us?... Without actually answering (especially the third question), the American brand indicates that the Nike ZoomX Invincible Run is for recovery runs thanks to the geometry of its midsole, which has no carbon fiber plate by the way (wink, wink).

So a potential Nike buyer who is looking for shoes for easy runs (obviating the popular Air Zoom Pegasus 37) is faced with a difficult tern of choices: on the one hand, a running shoe like the Nike Air Zoom Vomero 15, more "conventional" combining an intriguing SR-02 with ZoomX and the classic Zoom Air cushion unit; then there is the React Infinity Run, whose React midsole is a bit firmer than the ZoomX one; finally, the current Nike ZoomX Invincible Run, with a softer feel. It is not clear if there is a market for so many similar running shoes, but it will be the regular joe who will put each one in its place with its purchase decission.

As it is no longer enough just to make a good shoe but you also have to present an attractive and modern design to have a good sales figure, the Nike ZoomX Invincible Run works an upper made of FlyKnit mesh very clean, so that it is the very density of the fabric that gives greater support or breathability in each area. In front of the imposing ZoomX midsole draws attention not only to the stabilizer hugging the rear but also to the rocker-shaped profile (similar to the Hoka One One Clifton 7 but with 9 mm of drop) that facilitates a smoother transition. The outsole features full ground contact (not like in the mixed Air Zoom Tempo Next%) but it does not includes big flex grooves or weird gimmicks, just a multitude of small lugs distributed across the length and width of the surface. Go ahead, let's run. 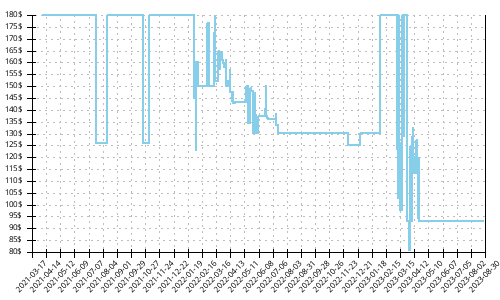