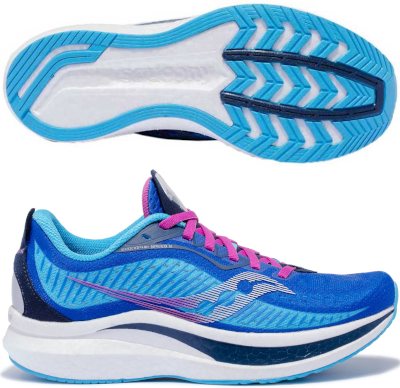 It is always a difficult task to be the evolution of a shoe that has deserved good reviews from both professional reviewers and general public, but the Saucony Endorphin Speed 2 is here to keep the good (the PWRRUN PB midsole in case someone is missing the point) and improve what has more room to improve as the upper. It is undoubtedly the most successful model of the Endorphin family, attracting all the spotlight to the detriment of its siblings Endorphin Pro and Endorphin Shift. What was the reason?: better marketing?, having a more affordable price?, being a more balanced shoe that's good for racing as well as lighter workouts?... who knows.

The changes compared to the original Endorphin Speed are mainly in the upper, which now features a less stiff rearfoot, a more breathable mesh and a better fit through more fused elements and an improved lacing configuration. Another minor but interesting detail is the reinforcement of the fabric used to attach the tongue to both sides of the running shoe, something that undoubtedly results in better support and a greater sense of perceived quality. Saucony also announces the use of recycled materials for the construction of the shoe but the lack of specifics does not make it clear to what extent this is a real project or a mere advertising strategy.

The rest of the Saucony Endorphin Speed 2 remains practically unchanged with the mechanics of the shoe with a design (SpeedRoll) oriented to the maximum impulsion in each stride and stimulated by the nylon plate (less stiff and cheaper than carbon fiber) embedded in the midsole of PWRRUN PB. Said geometry needs a break-in period, but nothing that doesn't also happen in other similar shoes like in the peculiar Nike Air Zoom Tempo Next%. The outsole also remains intact and unfortunately it is confirmed that its grip on wet surfaces is not the best in the category despite having a very similar configuration to the Asics Gel Noosa Tri 13 with little specific rubber. Let's go for a run. 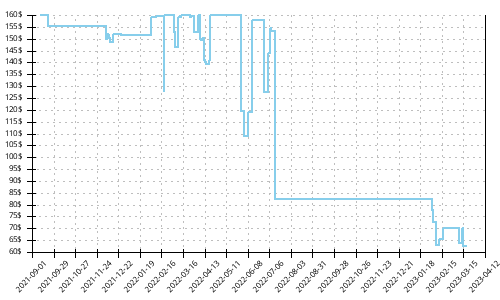