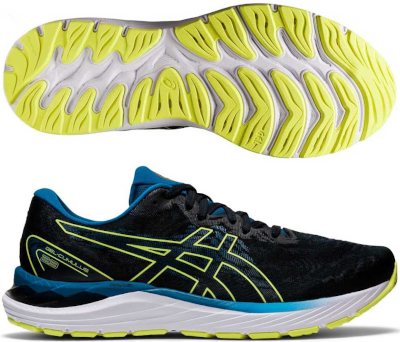 Again quite a few changes in the Asics Gel Cumulus 23 keeping the same spirit of a road running shoe that the regular runner is able to identify. It has always been in the shadow of the almighty Gel Nimbus 23 and within its segment the popular Nike Air Zoom Pegasus 37 shoe has garnered more attention, but lately brands like Saucony are gaining ground with both conventional running shoes like the Ride 13 and bolder bets like the Endorphin Shift.

There's also not much room to change things from the previous edition Gel Cumulus 22, but it has been simplified with fewer heat-sealed elements moving the support and adaptability to the different density of the fabric depending on the area. Surprising to keep a tongue that seemed too fluffy for what is usually the norm, but Asics and its users have decided so. A simple upper that works without too many gimmicks.

The biggest novelty in the midsole of the Asics Gel Cumulus 23 has a name as bombastic as "3D SPACE CONSTRUCTION" which basically is a series of pillars (typically hexagons) that depending on the area (rear or front) improves the dynamic behavior by managing the compression produced by the impact. To this must be added the Gel® units embedded in the FlyteFoam® midsole, resulting in a relatively complex midsole. The outsole maintains the large number of grooves that allow good flexibility, with the already known more robust rubber (AHAR) in the areas most exposed to wear to increase durability and a softer one (ASICS Lite) in the front. Let's run. 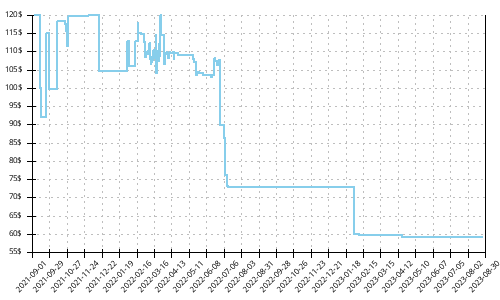