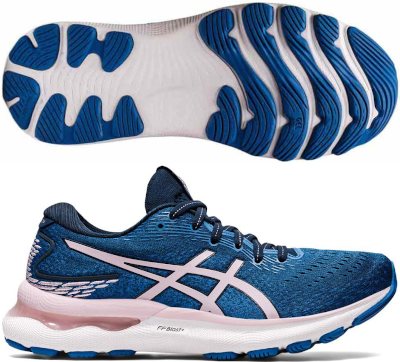 There is no doubt that the Asics Gel Nimbus 24 will once again be the queen of top-of-the-range shoes (expensive ones, yes) for neutral runners after the latest update. The Japanese brand is clear about what its target audience is looking for and in this new edition it has sought a better experience with the combination of a slightly softer cushioning (it incorporates the FlyteFoam BLAST+™ compound that its sister for pronators Gel Kayano 28) and a weight reduction that is always welcome. It maintains the 10 mm drop in its male version and 13 mm in the female version, clearly focused on those runners who usually land with their heels.

Although it may seem strange, yes there are quite a few changes compared to the previous edition Gel Nimbus 23 that I had already faced many changes that apparently have not finished settling. The upper cut now has a relatively elastic fabric that allows it to better adapt to the singularities of each foot and only has ventilation holes in the front, which creates some doubts about breathability, something key in shoes designed for long distances. The tongue is sewn on both sides and its length is surprising, which on the one hand helps to stretch it well but on the other causes some discomfort with so much excess material. Asics advertising says that the upper is partly made from recycled materials but without further details. Perhaps it would be better for the environment to save resources by not launching sneakers every year, but that motto of the "three Rs" (Reduce, Ruse and Recycle) is not taken into account.

The interesting thing about the Asics Gel Nimbus 24 is undoubtedly in the midsole that has a firmer upper layer and a firmer lower layer. softer (the aforementioned FlyteFoam BLAST+™). It promises to be lighter, bouncy and more comfortable but it will be up to those who buy these shoes with their own money to judge independently. How could it be otherwise, it maintains the Gel® units both in the front and rear, leaving the novelties to the redesign of the Trusstic™ piece in the midfoot to improve stability. The configuration of the sole hardly changes with those attractive waves in the front that favor greater flexibility and, as in its little sister Gel Cumulus 23 uses a more robust compound (AHAR) on the back and a softer one (Asics Lite) on the front. Let's go for a run. 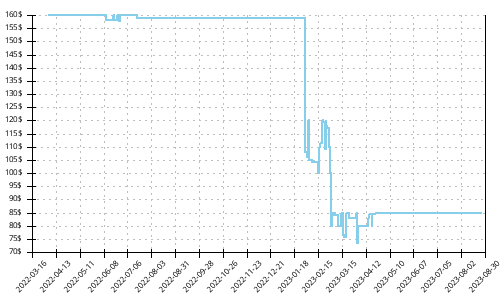