Hoka One One Carbon X 2 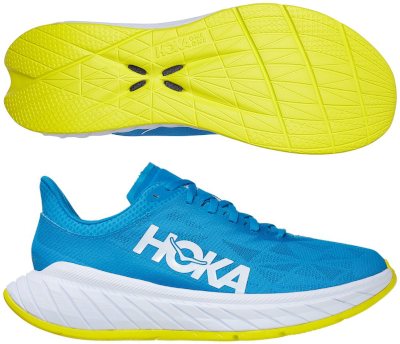 It's funny but the Hoka One One Carbon X 2 evolves in a way that few would expect at the beginning: to make life easier for runners who land with the heel by stretching the rear of the sole. So a running shoe with carbon fiber plate, 5 mm of drop, contained weight and oriented to longer distances on asphalt is perhaps too niche (watch out for the long distance triathlon niche as well) although as always, the market will dictate judgment. As a curiosity, Jim Walmsley starred last January 2021 in a new Project Carbon X 2 where he missed by 11 seconds the 100 km World Record, taking the US one for the distance.

There's an objective advantage to there being quite a few changes from the original Carbon X is that there's no option to confuse them when it comes time to buy them. Going back to the changes in the upper, the extension to protect the achilles area (something not present in its competitor Nike ZoomX Vaporfly Next% 2) catches the eye powerfully while other changes in the mesh like the micropreforations that improve ventilation go much more unnoticed, a minimalist upper in a maximalist shoe what a nice combination. An interesting point is that the asymmetrical tongue is stitched to both sides in a way that avoids uncomfortable creases and makes it easier to insert the foot, something that will certainly be appreciated by all those who want to put them as quickly as possible like in a triathlon transition.

Yes, there are also changes in the imposing midsole of the Hoka One One Carbon x 2 which evolves the peculiar Meta-Rocker™ geometry by extending the rear part to make life easier for all those runners who are heel strikers. An unseen change is that the carbon fiber plate is placed closer to the ground, offering on one hand a higher energy return with a softer feel from the cushioning but reducing transmition of any ground feeling on each footstep. Perhaps the part that changes the least is the outsole, which maintains the injected EVA without any specific rubber in the most exposed areas, something that contrasts with the solutions adopted by other brands, such as Adidas with the novel Adizero Adios 6 shoe. Let's go for a run. 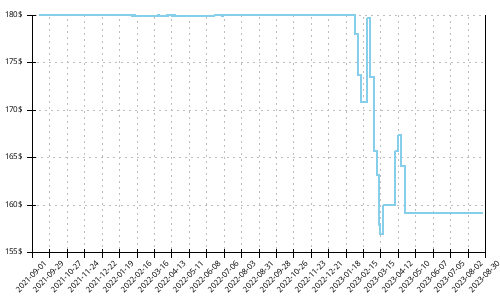 Similar running shoes to Hoka One One Carbon X 2