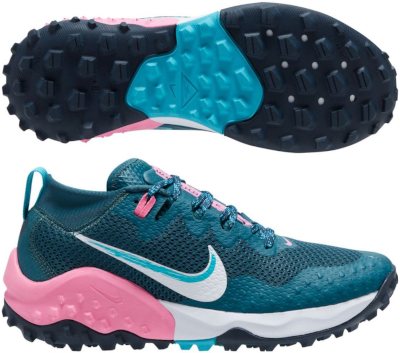 Definitively, the Nike Wildhorse 7 seems to be losing its step and not finding the space it wants within the Nike trail collection. On the one hand, the Pegasus Trail 3 is consolidated as a "door to trail" model which is even suitable for that casual look away from mountains and trails. On the other hand, the Zoom Terra Kiger 7 gets bigger and points to that versatile model that performs well on almost any terrain, leaving the Wildhorse 7 without much room among the lineup. If we add to this the fact that the American brand does not finish putting together a great shoe, the pieces begin to fit and point to drastic decisions, so beware of those who succeed in the Nike Wildhorse 7.

These eye-catching color combinations serve to throw off staff and one might think that there is no change from the predecessor Wildhorse 6. Yes there are, but very limited and they stick to an upper cut that has simplified its configuration with more space for a breathable mesh that favors perspiration and fewer heat-sealed reinforcements where they are not needed. The strap on the back has been repositioned while the reinforcements that rise from the midsole are maintained, which not only help to provide greater stability but also protect against possible branches found on the paths.

The rest of the Nike Wildhorse 7 is not unchanged but remains the same to the despair of all those who hoped to find a little more flexibility in the lower part. The midsole is mainly composed of React that provides plenty of cushioning with a soft touch. The sole does not change either and complies but does not fall in love, something that does not seem enough in these times when it seems that you have to wear "top of the range" components, even if it is to compensate for the price paid for the shoes. Let's go for a run. 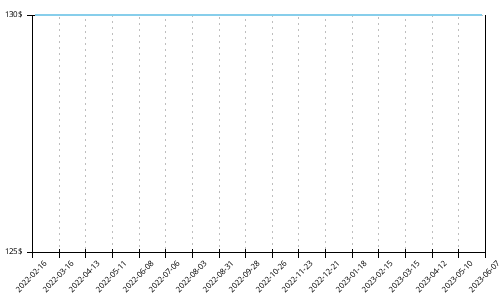