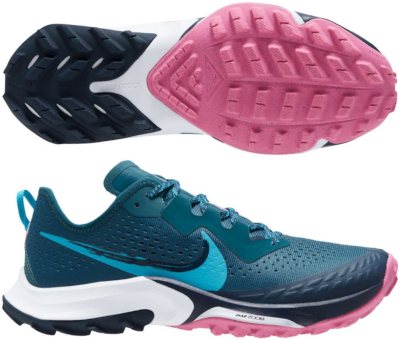 It seems that the Nike Zoom Terra Kiger 7 is the most successful within the trail sneaker segment of the American brand where the Wildhorse 7 does not quite work out and the Pegasus Trail 3 shoe is positioned as a more versatile model, in fact so versatile that it is not difficult to see them as casual shoes in the asphalt jungle combined with the rest of the clothing to use. What is clear is that those who buy this Terra Kiger 7 by inertia will be surprised by the changes it presents.

There is no doubt that visually it looks like a different shoe than the previous edition Zoom Terra Kiger 6, in fact a more forceful shoe that is reflected in an increase of a little more than 10% in its weight. Contrary to what usually happens, the upper cut is not where the biggest news of this annual renewal is concentrated and it keeps what has worked well: good fit, plenty of ventilation and protection where it is needed. Even the handy cinch at the back stays in place.

What's new in the Nike Zoom Terra Kiger 7 is at the bottom. For starters, the midsole is thicker and the Zoom Air cushion is now hidden in the front, leaving the entire rear to a piece of React. This results in more cushioning which in turn feels softer, nothing wrong with that, just different to what was being offered on the Terra Kiger and may come as a surprise to those who like how previous editions were felt. The sole has also been renewed, both in its configuration and in the amount of rubber used. It is striking that the prominent diamond-shaped piece has disappeared from the midfoot, giving way to a more "conventional" configuration that can better adapt to irregularities in the terrain. Let's go for a run. 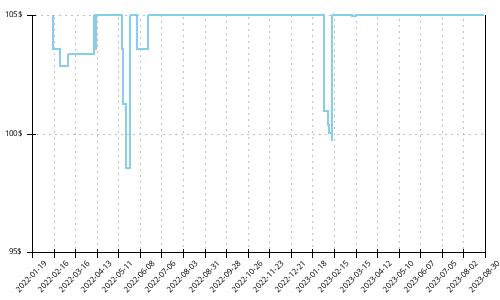