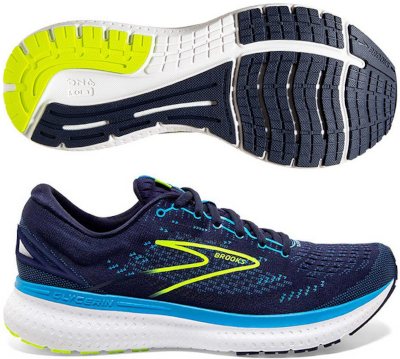 Interestingly the biggest update of the Brooks Glycerin 19 is not the shoe itself, but the launch of a GTS (Go To Stability) version that includes the well-known rails (Guide Rails) of the American brand as support for pronation correction. The question then becomes clear: what happens then with the Transcend 7? The answer is simple: it will be the last of its saga. There is no doubt that the Glycerin brand is more powerful than Transcend, but it is not clear that it won't confuse its potential buyers.

Strictly sticking to the Glycerin 19, the changes from its predecessor Glycerin 18 are minimal, in fact you have to look closely to not confuse them. As for the upper, there is a new mesh that maintains the "3D Fit Print" technology based on strategically placed thermo-seals to improve the fit in combination with a tongue sewn on both sides that hugs the foot and avoids uncomfortable creases. The feel lives up to the shoe's price tag, boasting just the right amount of padding in both the heel part and the collar around the ankle to give a premium shoe feel that it is supposed to.

The other significant change is the increase of the flagship DNA LOFT material in the midsole which appreciates the slight geometry change to give a softer cushioning feel, a feature expected by potential buyers and which does not disappoint, a step up from its little sister Ghost 13 shoe. Outsole design has been slightly modified for improved transition. It maintains full ground contact at all times and highlights a greater presence of the longitudinal groove. It is curious to note on the sole itself that it has been designed in Seattle, which makes you to think that it has been manufactured elsewhere. Let's go for a run. 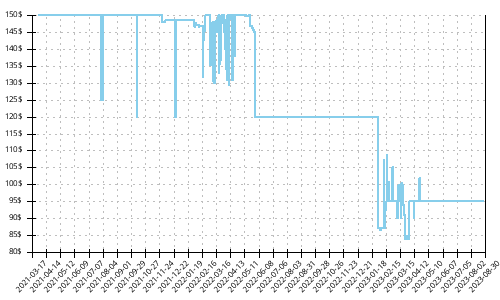