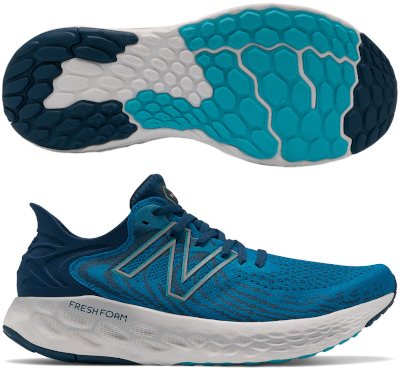 The New Balance Fresh Foam 1080 v11 presents few, few changes, especially the Fresh Foam X midsole. Within the fierce struggle to offer the most comfortable running shoe, the American brand follows the trend imposed by other models such as the Hoka One One Clifton 7 with a rather contained weight, a trend contrary to that seen in Adidas' latest flagship model, the Ultra Boost 21 shoe. A great argument in favor of a contained weight is that it allows for greater agility, although models like the Fresh Foam 1080 v11 with its imposing midsole can't be expected to be a bundle of virtues when it comes to running faster.

So the changes from its predecessor Fresh Foam 1080 v10 shoe are mainly in the upper, but you have to pay attention because they are not too obvious at first glance. The Hypoknit fabric mesh has been redesigned in such a way that even the oversized Hypoknit logo has been moved for better support, but we must admit that the position of the aforementioned logo of the American brand seems a bit forced. The other significant change is in the piece that covers the entire rear, apparently more rigid and less comfortable, but maintaining the option of the top slightly curved to facilitate both the entry and exit of the foot in the shoe.

The rest of the Fresh Foam 1080 v11 is apparently unchanged, although New Balance claims to have improved the dynamic behavior of the flagship Fresh Foam X compound for increased performance, This is likely based on information gathered from other models such as the Fresh Foam More v2. The most observant will notice that there is a change in the pattern inside the hexagons that make up the outer side of the midsole: what used to be laser cut holes are now a network of tiny hexagons. The outsole is also unchanged, maintaining a large surface without specific rubber and with hexagon-shaped cleats of different sizes to better adapt to the dynamics of each area. 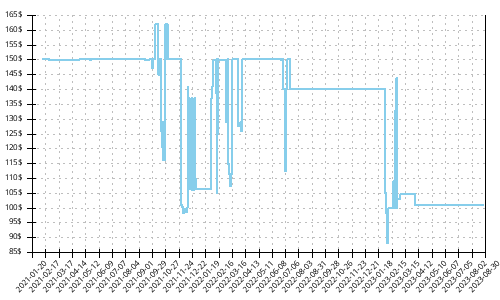