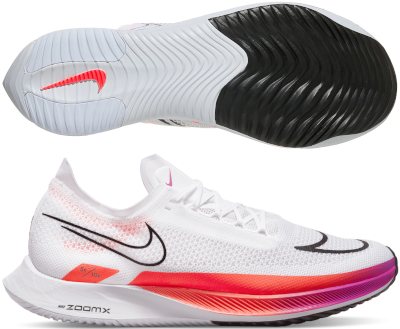 It was necessary to complete the circle and the Oregon brand has released the Nike ZoomX Streakfly to satisfy all those runners who like the classic light flying shoes with little soles, those that are more similar to running shoes. of track and that allow you to notice that there is a ground that you step on with each stride. Nike explicitly recommends them for distances of 5 or 10 km, leaving in theory the ZoomX Vaporfly Next % 2 and above all, the Air Zoom Alphafly Next% for longer distances, but we are old enough to have our own criteria. By the way, without a carbon fiber plate.

In theory, its predecessor is the Air Zoom Streak 7 with which it shares both the shoe concept and the name (Streak) in order to better locate it within Nike's extensive catalogue, but they differ in so many things that they could perfectly well have adopted another name. The upper cut mesh is "knit" and has an ultra-thin and downright flimsy look, but with a lot of potential to ventilate properly. The tongue is so minimalist that a soft piece had to be added to cushion the pressure of the laces, seeking a millimetric fit. Of course, a really nice design.

The rest of the Nike ZoomX Streakfly is made up of a midsole entirely made of ZoomX compound with a 6mm drop that has a piece of Pebax embedded in the midfoot to give greater rigidity to the whole and of course, a little "leverage" effect that helps a faster transition. The sole is reminiscent of other Nike flying shoes such as the Zoom Fly 4 in the that the front part is covered in rubber and the rest leaves the aforementioned ZoomX in view with the exception of a couple of reinforcements in the rear part to increase the life of the shoe. Let's go for a run. 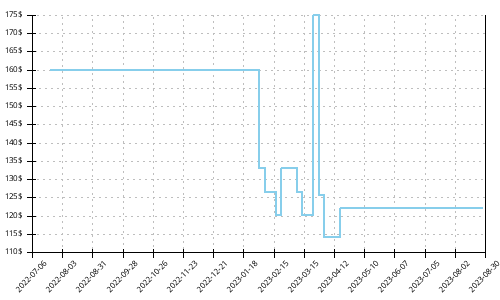